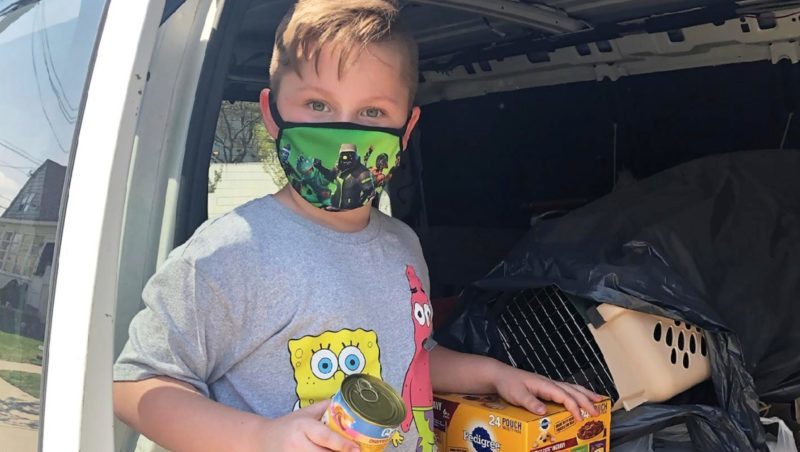 One day, Mary Correia was talking to her grandson about food drives.

7-year-old Connor immediately became interested in whether such a thing exists for animals. 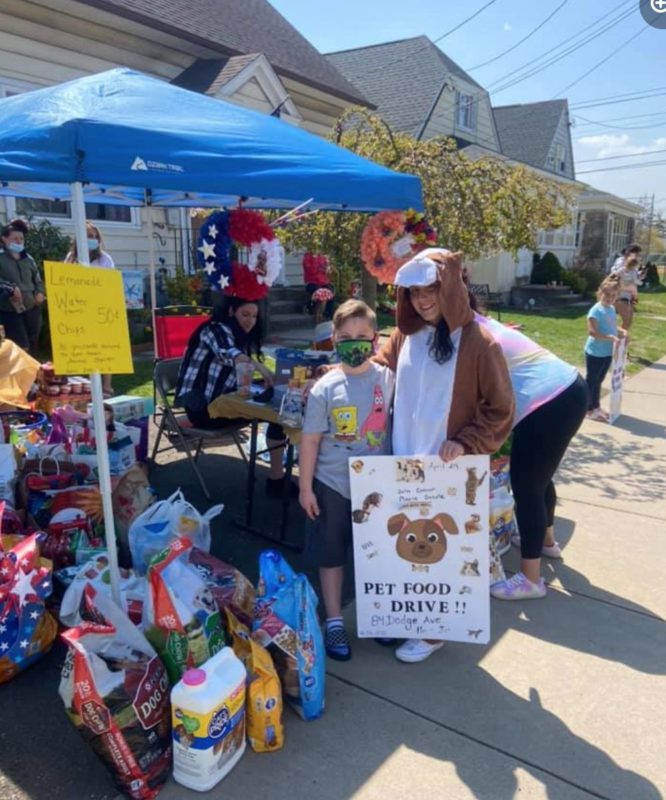 At that moment, a wonderful idea came to him.

He decided to give all his savings to the dogs.

And his grandmother suggested that they collect food in the yard for needy animals. Conor immediately agreed. 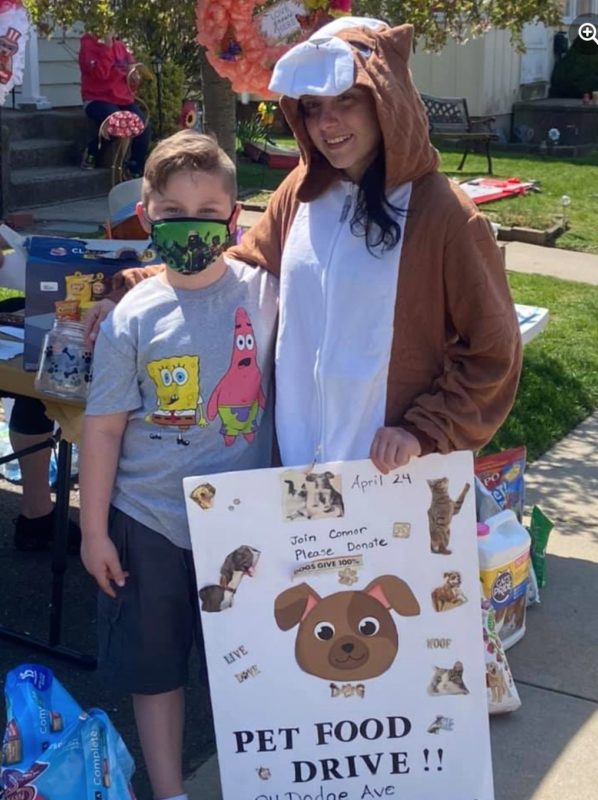 He wasn’t always a fan of animals, but after the death of his 14-year-old dog, he became more sensitive to animals.

Thus, the whole family decided to unite and help the animals.

Grandmother hung up flyers, mother took a megaphone, and sister dressed up in a dog costume.

They decided to collect donations, food and the like for the local animal shelter.

The family turned on the music and began to wait for donations. However, they didn’t have to wait long.

The whole city, even the mayor and the state representative, gathered to participate in the action. 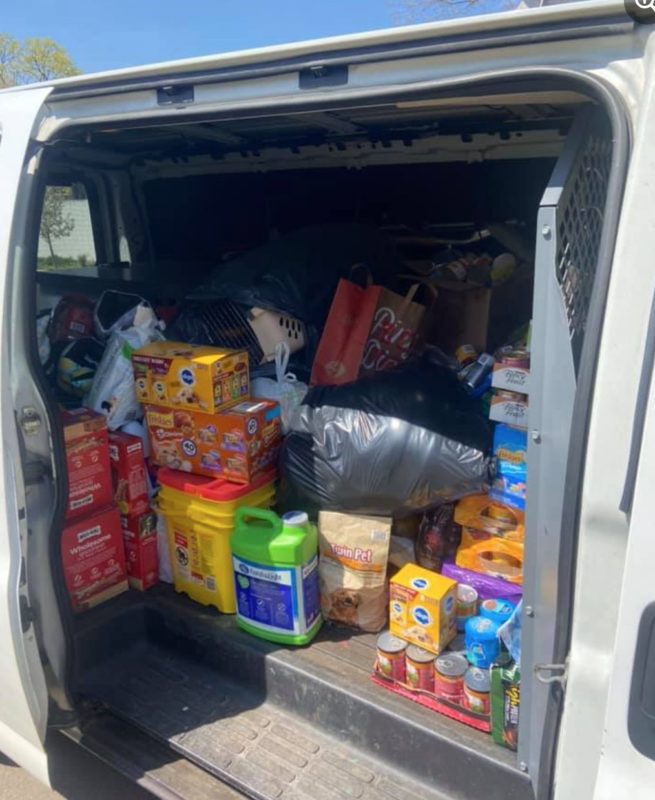 As a result, within four hours, the family managed to raise more than $2,000.

In addition to money, they also collected a large amount of food, beds, hygiene products and so on.

An incredible end to the day was a generous donation from Connecticut Beach Cruisers.

They donated an entire truckload of animal supplies. 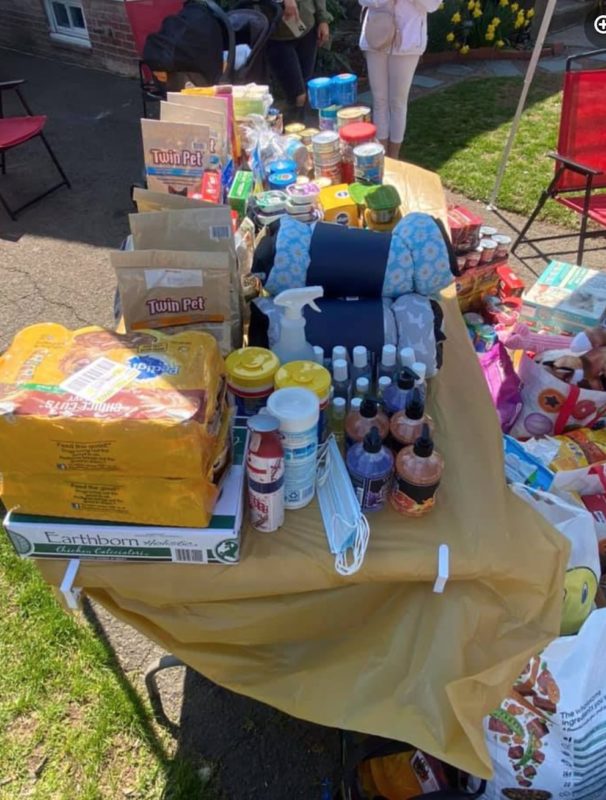 Thus, donations filled as many as two trucks.

Even after the end of the action, Connor continued to donate all his money to the shelter.

What a wonderful, selfless boy!